J's Review - The Maze Runner and The Scorch Trials: The Collector's Edition by James Dashner 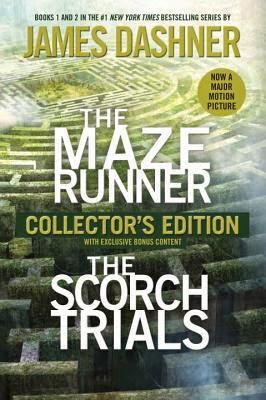 Summary from Goodreads:  Get lost in the thrilling action and twisting plotlines of James Dashner’s #1 New York Times bestselling Maze Runner series. Read the first two books—The Maze Runner and The Scorch Trials—discover lost files from the offices of WICKED, and learn forgotten Glader memories in this collectible edition.

The Maze Runner is now a major motion picture from Twentieth Century Fox. Don’t miss the sequel, Maze Runner: The Scorch Trials, coming to theaters on September 18, 2015, with Dylan O’Brien as Thomas, Kaya Scodelario as Teresa, Will Poulter as Gally, Thomas Brodie-Sangster as Newt, Rosa Salazar as Brenda, Giancarlo Esposito as Jorge, and Aidan Gillen as the Rat Man.

I received this book for review, but I couldn't pry it out of my 12-year-old son's hands for long, so he actually finished it first. His reward? He got to write a review!! (He doesn't actually see this as a reward since I made it part of our school day - darn, now it's just homework! Still, I can tell he enjoyed writing this, even if he won't admit it!)

If you're curious what I thought about the first book in the series, feel free to read my review on my other blog - Feed Your Fiction Addiction. For now, here's my son's take on it: 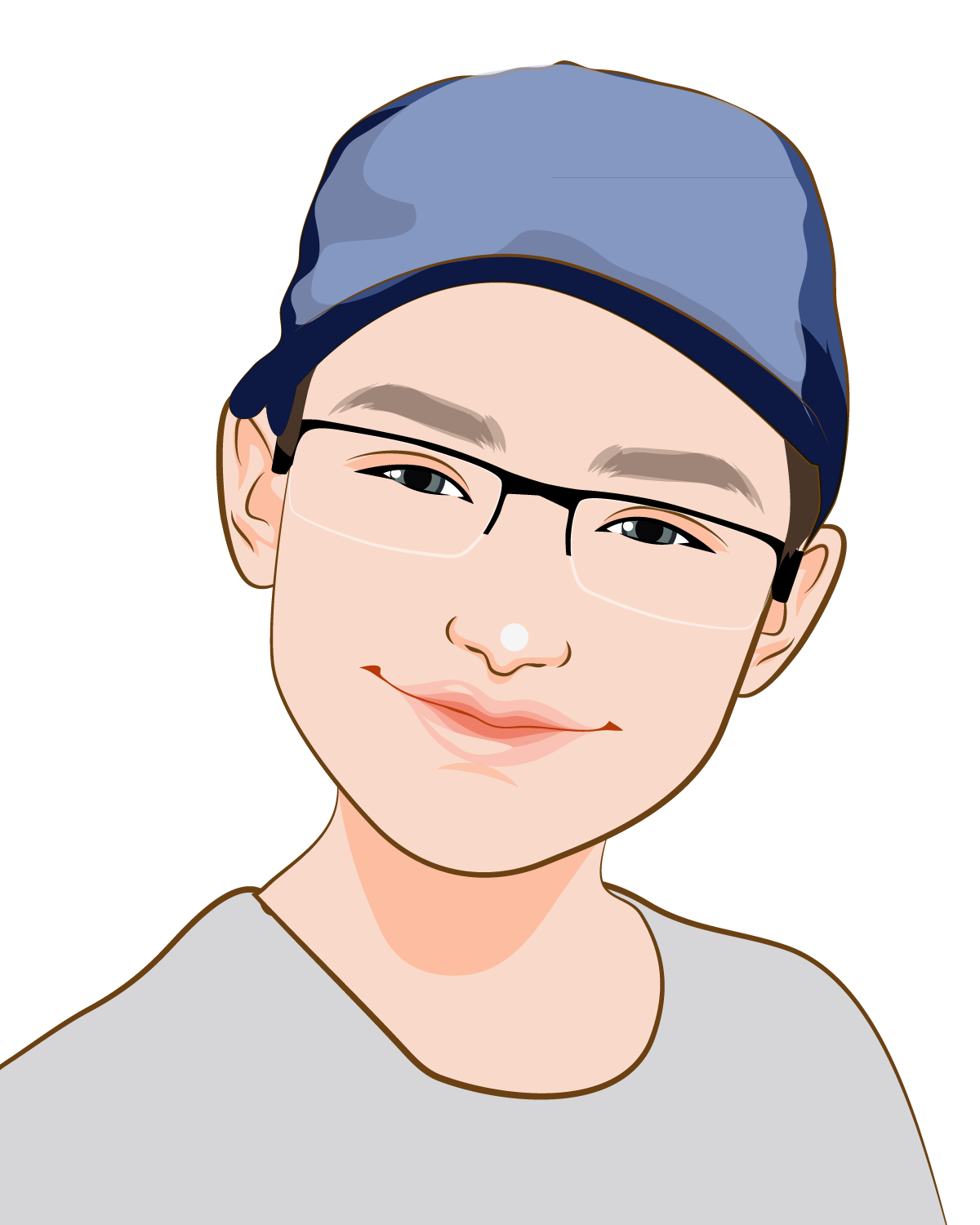 The Maze Runner and The Scorch Trials Collector’s Edition is an excellent book! (Or is it books? It’s a combo, so probably just book.)

Written by James Dashner, this book is a very nice way of packaging the two books together, while also adding the bonus of “Confidential files, recovered correspondence, and suppressed memories” and “An exclusive fan sticker”, which I’m pretty sure is a bumper sticker from looking at it.

I rate these two books forty-seven out of five stars, the reason for it not being infinity being the fact that the series has an ending.

In the first book, The Maze Runner, Thomas, our main character, is brought up from a strange box into “The Glade” with no memory of his past. Turns out, The Glade is in the center of a massive maze, and other boys who call themselves “Gladers” have been trying to escape for years. Part of the reason it’s taking so long is because there are monsters in the maze called “Grievers” who come out at night. Another reason is that the maze’s giant stone walls MOVE every night.

When the first ever girl comes from the same box the next day, and Thomas figures out he can communicate with her telepathically, incredibly strange things start happening, such as the sun disappearing from the sky and the box stopping coming up with supplies weekly. Will Thomas and the
Gladers make it out of the maze alive, or will they all starve to death without their supplies?

In the next book, The Scorch Trials, Thomas and the Gladers have escaped from The Maze, only to find out that life outside is even harder than in The Maze, and that they will all go insane due to a sickness called “The Flare” if they don’t get to a certain spot in two weeks’ time. When Thomas gets separated from most of his group, will he make it back to his friends?

I personally believe that all of the books of the series should be included in this collector’s edition and then the “Maze Runner Files” put at the end, due to the fact that there are many spoilers, even for book two, which it is placed before in the book!

Very well put together and written, I would recommend this book to anyone who is capable of reading the word Griever!!!

One of my favorite books I’ve ever read, and I’ve read a LOT of books!

Posted by Nicole @ Feed Your Fiction Addiction at 9:06 PM