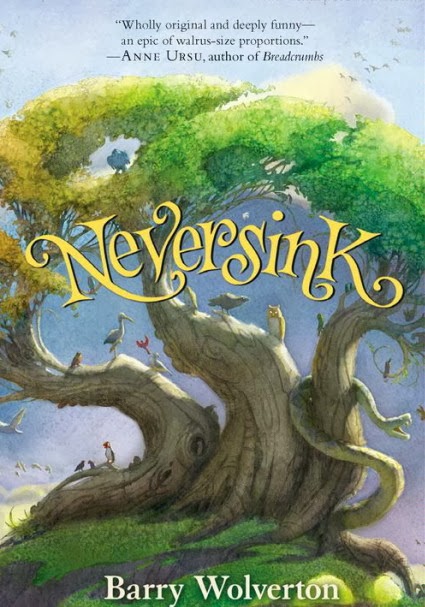 Summary from Goodreads: Barry Wolverton's masterful middle-grade debut, Neversink, is an epic tale of some very un-epic birds, a fast-paced and funny story of survival, friendship, and fish, in the vein of Watership Down and Kathi Appelt's The Underneath.

Along the Arctic Circle lies a small island called Neversink, home to a colony of odd-looking seabirds called auks, including one Lockley J. Puffin. With their oceanfront views and plentiful supply of fish, the auks have few concerns—few, save for Lockley's two best friends, Egbert and Ruby, a know-it-all walrus and a sharp-tongued hummingbird.

But all of this is about to change. Rozbell, the newly crowned king of the Owl Parliament, has long had his scheming eyes on the small colony to the north. Now Neversink's independence hangs in the balance. An insurgence of owls will inevitably destroy life as the auks know it—unless Lockley can do something about it.

What did my 9-year-old daughter think of the book?  Read on to find out (in her own words)!

What is the story about?
The story is about many auks and puffins living on an island called Neversink. The birds all thought it was a great place until the owls who lived near them at a place called Tytonia taxed them so that they had to make smidgens (which is cooked fish) for all the owls. But only one puffin knew how to make them. It's up to Lockley to save all the birds.

What do you think of the cover and pictures in this book?

Who is the main character? How are they like you or not? Do you like them?
The main character is Lockley.  We both like fish and he and I are both very helpful. We are not alike because he does not seem to really want adventure but he will do it if he has to, but I love adventure! I like Lockley.

How did the story make you feel?
The story made me feel bad for the birds, even all the owls that were forced to be mean to the auks.

What lessons did you learn from this story?
I learned you should stand up for what is right.

Neversink was a fun, humorous Middle Grade novel that's sure to appeal to the animal lovers in your family!  This book read very much like a kids' movie (I could totally see an adaptation on the big screen) - full of crazy characters and dramatic moments.


The negatives.
What I LOVED:
So, overall, Neversink is a great read!! I highly recommend it to young fans of animal stories! My daughter and I give it 4/5 Stars.

***Disclosure: This book was provided to me by the author in exchange for an honest review. No other compensation was given. All opinions are my own*** 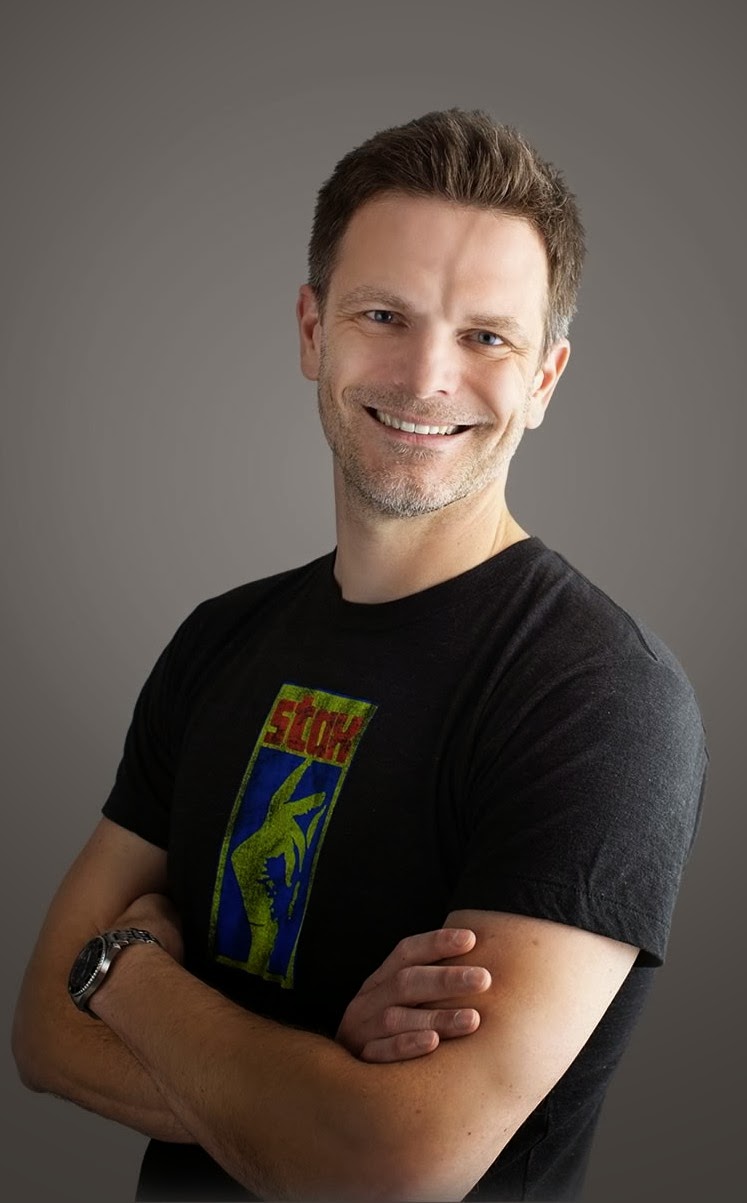 I have been writing for children for 20 years, helping create educational books, documentaries, and online content for Discovery Networks, National Geographic, the Library of Congress, Scholastic, and Time-Life Books.

My debut novel, NEVERSINK, is now available in paperback. The first book in THE VANISHING ISLAND trilogy releases in early 2015.

a Rafflecopter giveaway
Posted by Nicole @ Feed Your Fiction Addiction at 7:10 AM